BBC Radio Tree is a Christmas tree you can tweet! The tree lives at @bbcradiotree on Twitter although in real life it lives in BBC New Broadcasting House in the Radio 1/1Xtra production offices. BBC Radio Tree will change colour depending on the hashtags you tweet and it will send you a selfie back to show you your awesome colour scheme!

As people have said: “This is exactly what we need in the world…“. ;)

The BBC Radio Tree build blog has more details about how it was built.

Tweet to @bbcradiotree with the hashtags of the colours you wish to display. The tree supports X11 colours so you can choose any colours from the list below. You can also stack them up such as #red #white #blue or #red #white #yellow or my personal fave ‘Aquaman Theme’ #magenta #aqua. Have fun! :)

…or compose some tweets yourself such as ‘@bbcradiotree #dodgerblue #hotpink #fuchsia’ 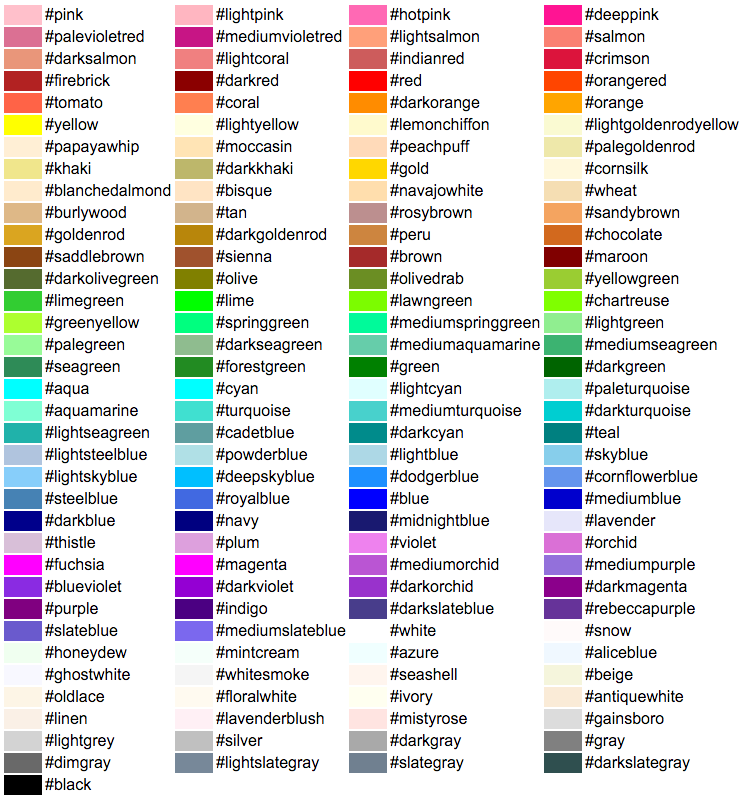